All the remote working tools for your business in one app

nuutok is pleased to introduce the first all-in-one secure solution for small and mid-size firms. A safer solution that brings substantial recurring economies, each month. 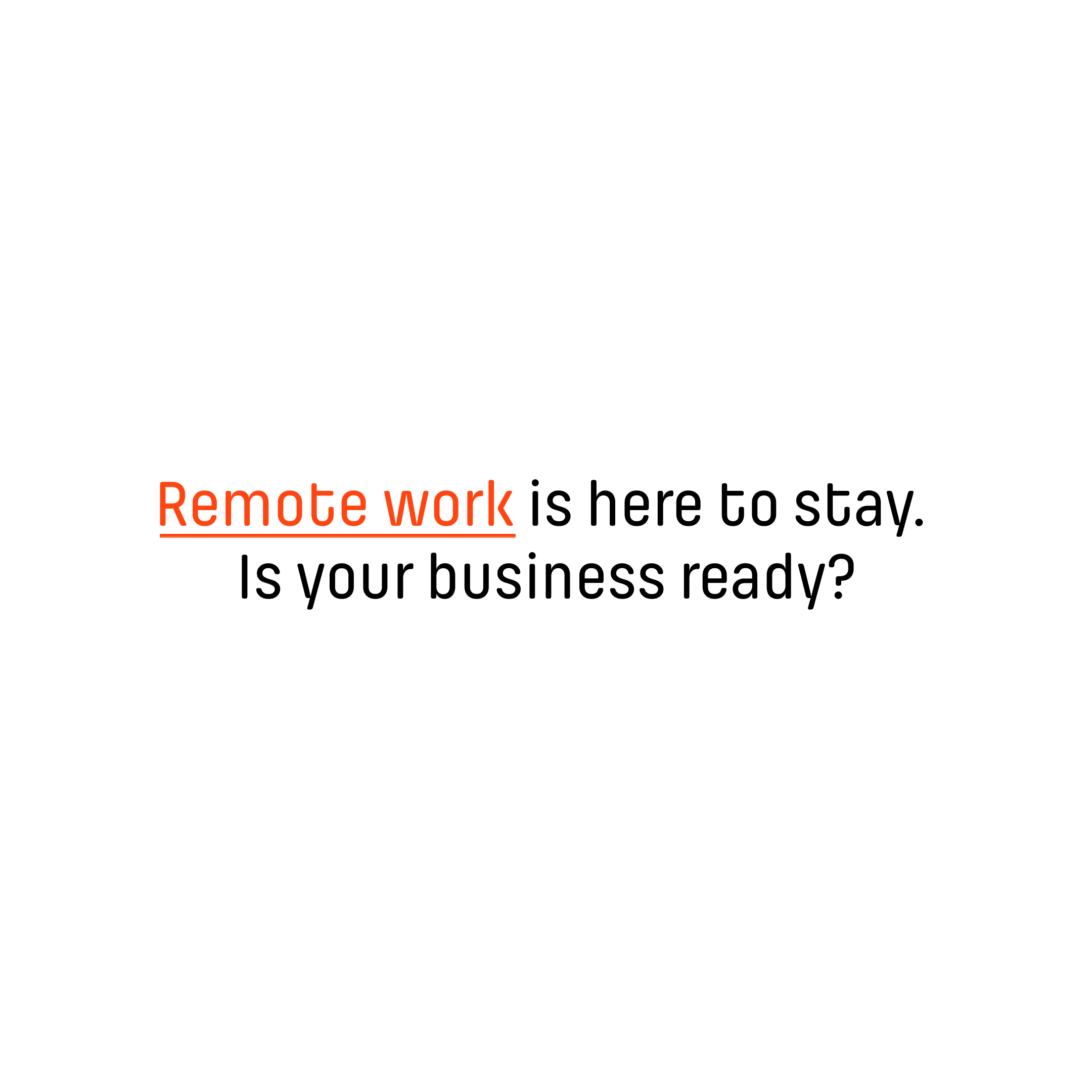 Reduce your monthly cost by more than 80%

Our all in one solution

Select below to compare nuutok

Our all in one solution | Cost for 5 employees 93$

Comes with (Available in December)

Take your data security to the next level with nuutok

nuutok provides your team with secure network access, cloud workspace, and remote assistance and monitoring integrated in a smart platform that brings people, tools and content together. All communications are fully encrypted from end to end. 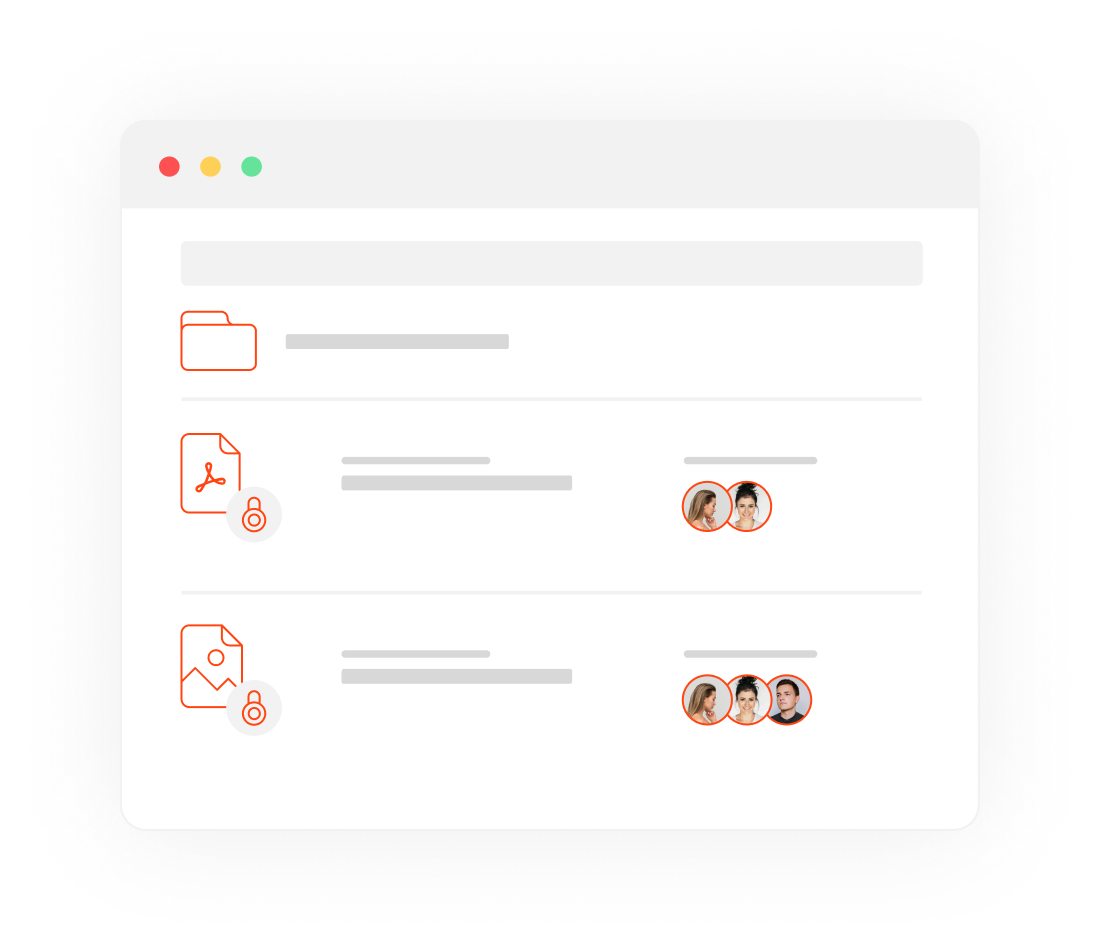 Developed in 2015 by two former members of the Canadian Armed Forces, nuutok was founded based on software developed to manage military aviation resources. During the deployment of the army in Afghanistan, they implemented this simple, autonomous and robust solution.

“It had to work even if no one was looking after it!”

This is the philosophy that drives nuutok to this day. The idea behind our solution is to offer customers all the benefits of the cloud— without its drawbacks.

Our starting conditions: end-to-end data encryption, quick and secure access for collaborative work and automatic backups of physical media. nuutok, a Québec company, is the only one to offer it all to us. Choosing nuutok was an excellent business decision. 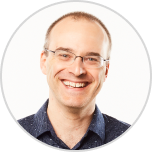 I have known the nuutok team and their best-in-class solutions for years, but we have always felt we were too busy at the office to prioritize the move to nuutok and set ourselves up for remote work. Truth is, we should have done it years ago. I can’t believe we’ve waited so long! The pandemic was quite an eye opener for us, and nuutok, quite a savior.

See all our case studies

The complete application for SMBs 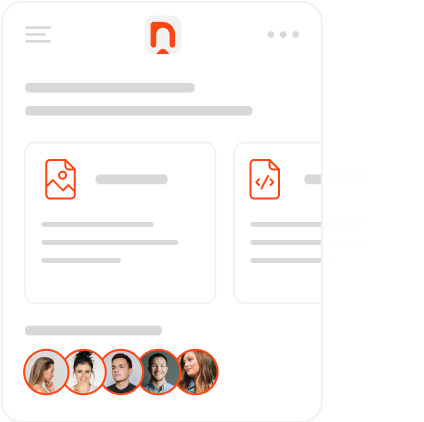 nuutok ensures secure and reliable remote desktop connections, screen sharing and file access. Your team can use their own devices, their office computers or even both together, from anywhere, making the transition from home to office work seamless. 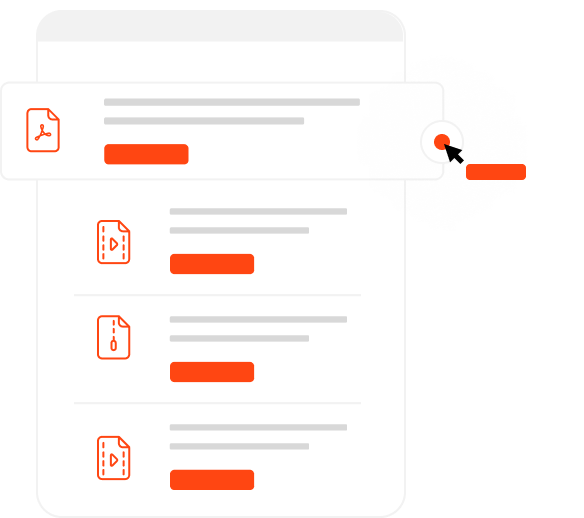 Keep using your existing office applications and tools, save on license costs

Keep using your office applications (ERP, accounting, CAD, etc.) securely from anywhere. No need to move everything on a different platform to access your local tools remotely. Save on license fees using your applications on remote desktops. 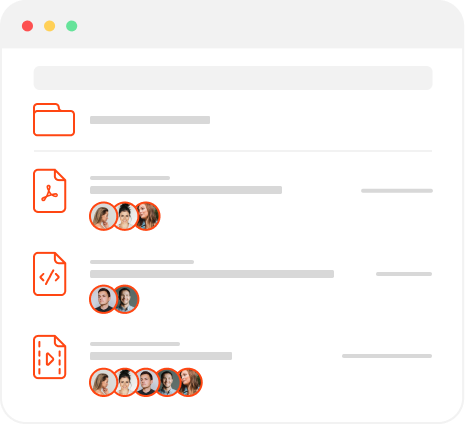 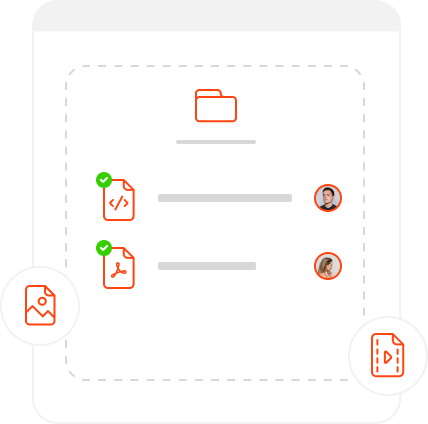 Centralize your team’s content and colleagues’ work easily from your computer, mobile device, or any web browser. Organize and share your team url, web links and collaborative tools. Manage and support everything easily and centrally. 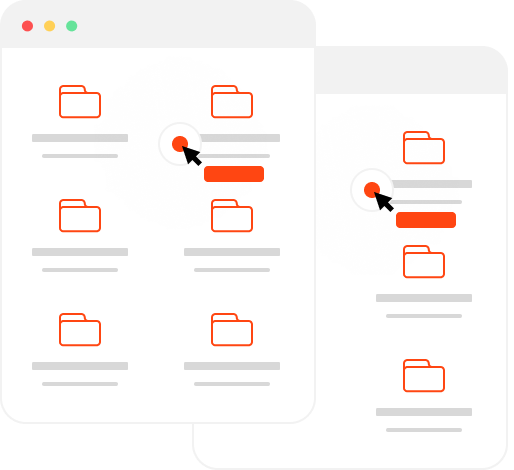 Support and supervise your team easily from anywhere

Go way beyond simple screen sharing and assist your team directly on their PC—like you were sitting next to them—with one-click VNC. Troubleshoot issues, train them on new tools, supervise their remote work and optimize how they spend their time on their computers easily, from anywhere. 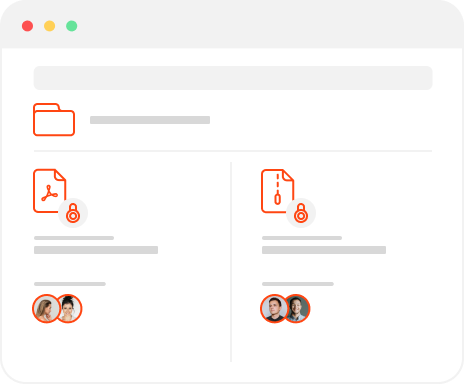 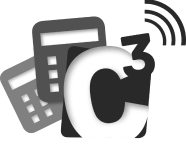 Do you need a fast and secure remote work solution?